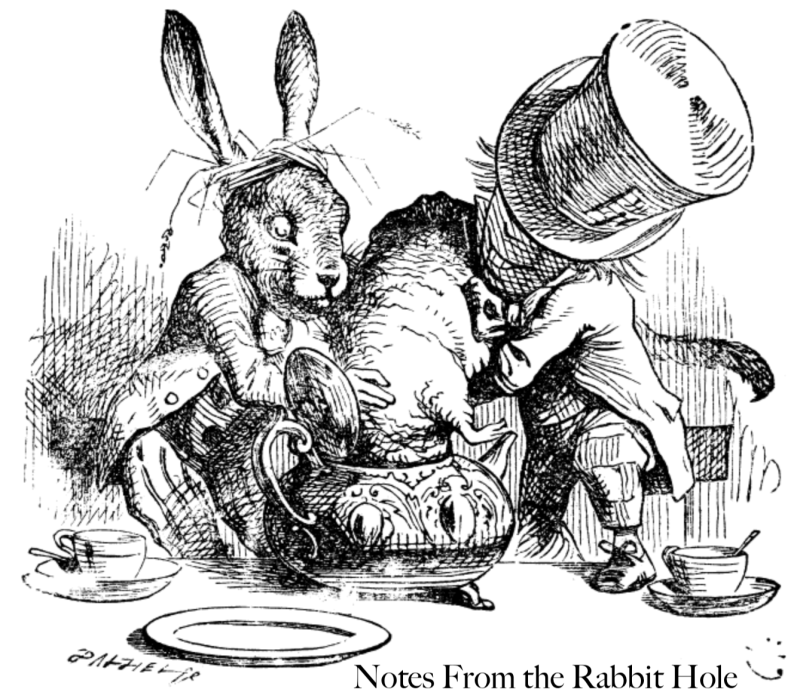 Kirkland Lake (KL) was the previous bullish standout, which I sold maybe for the final time recently (taking on the RING iShares instead, which includes KL and other top miners). In this macro environment I want more exposure in actual miners relative to royalty, exploration and mine developers. Because the miners would leverage the fundamental backdrop in real time (as noted often recently, I am anticipating improvements coming to light based on Q4’s reporting in Q1 2019), assuming the macro remains on the current track toward counter-cyclical and risk ‘off’.

But the one with the next best chart (actually the best if you, like me are not a particularly strong momentum player, which we’d need to be for KL now) is SSRM, which has not only the attractive charts but Fred Lacy’s stamp of fundamental approval as well.

On to the charts. The daily is flirting with a breakout from a fairly bullish looking pattern. It’s not there yet but positive volume has been better than negative volume. The stock is not overbought and MACD and RSI could either be looked at as negatively diverging or coiled to allow for a significantly higher price. The pattern’s theoretical measurement is around 13.70.

But the weekly chart is the one I like best. A breakout that holds above 11.50 would measure to near the 2016 high. Of course it’s all theoretical unless/until the resistance line breaks and holds as support. So consider this a look-ahead as an answer to a ‘what if?’ with respect to a successful breakout above 11.50.

Meanwhile, if it fails to breakout the chart is still intact as long as it stays above 10.50 or so.

A reminder that chart based NFTRH+ updates are technical trade setup ideas, which may not be revisited as the buy, sell, stop parameters are already noted. They are meant as a starting point for your further research if interested. I will not personally buy every item highlighted and will sometimes sell (ref. Trade Log) any item that I do buy below target (assuming I’ve not stopped out or sold for some other reason), which is something I often do as a trader. Also please be aware that I am not a fundamental stock analyst. Due diligence is your responsibility.

TRUMPETING: “I don’t often track gold & silver any longer but I do remember that at the end of October 2008 you and Bob Hoye were the only two advisors who were bullish. That was ideal, a couple of voices crying in the wilderness. I don’t know why you don’t trumpet that more.” –MM

Join 848 other subscribers
My Tweets